The online conference was organised by the Policy and Legal Advice Centre (PLAC III) project and the Serbian Radiation and Nuclear Safety and Security Directorate (SRBATOM).

In his introductory address, PLAC III project team leader Andrej Engelman said that the conference focuses on topics related to the negotiating chapter 15 in Serbia's negotiations with the European Union, which is one of 11 chapters the project is covering during its implementation. The conference was opened by Jasminka Joksić, the advisor for European integration affairs in the Directorate.

She said that the Directorate takes part in the work of the Negotiating Group for Chapter 15. Within the PLAC III project, from 2019 to July this year, we have planned seven activities with the aim to achieve harmonisation with the EU Directive on basic safety standards for protection against the dangers arising from exposure to ionising radiation (Directive 2013/59 Euratom), Joksić added.

On the first day of the meeting, the participants were addressed by the representatives of the European Commission and relevant international institutions and organisations. This was followed by the exchange of experiences of EU Member States and Serbia in the field of justification of non-medical imaging exposure.

The representative of the General Directorate of the European Commission for Energy, Georgi Simeonov, said that 27 EU countries, as well as Great Britain, had transposed the Directive into their legislation, but also that the Commission, due to the incomplete transposition, initiated 20 infringement procedures. According to him, the main European Commission’s programme in the field, started this year, is the launch of the European initiative for the quality and safety of medical applications.

The International Atomic Energy Agency (IAEA) representative, Jenia Vasileva, presented the role of the IAEA in adopting safety standards in the field of medical exposures to ionising radiation. She said that IAEA standards are not binding for member countries, but that they can adopt them in their national legislation if they wish.

The UN Scientific Committee on the Effects of Atomic Radiation (UNSCEAR) deals, among other things, with data collection and assessment of exposure to ionising radiation, its representative Ferid Shannoun said. The goal of the evaluation is to assess global levels of exposure of patients, occupationally exposed individuals and the population, as well as to identify trends in practice.

The International Commission on Radiological Protection (ICRP), as an independent body, has issued 24 publications on radiological procedures in medicine, said its representative Kimberly Applegate. She pointed out that researches in the United States dated from 2019 show that one third of medical procedures were not justified, and pointed out the danger of high cumulative doses received in that way.

Representatives of Slovenia, Greece and Lithuania presented countries views on justification of exposure to radiation for non-medical purposes. Slovenia, as Selma Fijuljanin from the National Radiation Protection Administration said, is working on approving the procedure for the application of X-ray scanning for age determination among migrant population. A representative of the Greek Atomic Energy Commission, Costas Hourdakis, said that Greece applies radiation exposure for the purpose of issuing certificates for employment, life insurance and examinations of immigrants. In Lithuania, as stated by the head of the Department at the national Centre for Radiation Protection Vajdas Statkus, there is a list of approved procedures and the decision on justification is made by the Center.

The role of professional organisations

The second day of the conference was dedicated to a discussion of the role of European professional organisations and exchange of experiences between Serbia and EU countries when it concerns justification of medical imaging exposure to ionising radiation.

PLAC III project expert Stephen Evans presented the results of a study conducted in EU Member States which showed that the relevant Directive has for the most part been successfully transposed into MSs national legislations. In the area of ​​justification of practices involving radiation exposure, the requirements of the directive are in 60% of cases already part of national legislation. In order to improve that percentage, interdisciplinary teamwork of health workers is needed, he said.

The conference was organised within the framework of the ongoing support provided by the PLAC III project to SRBATOM in the harmonisation of legislation with the Union acquis in the field of radiation protection and nuclear safety. 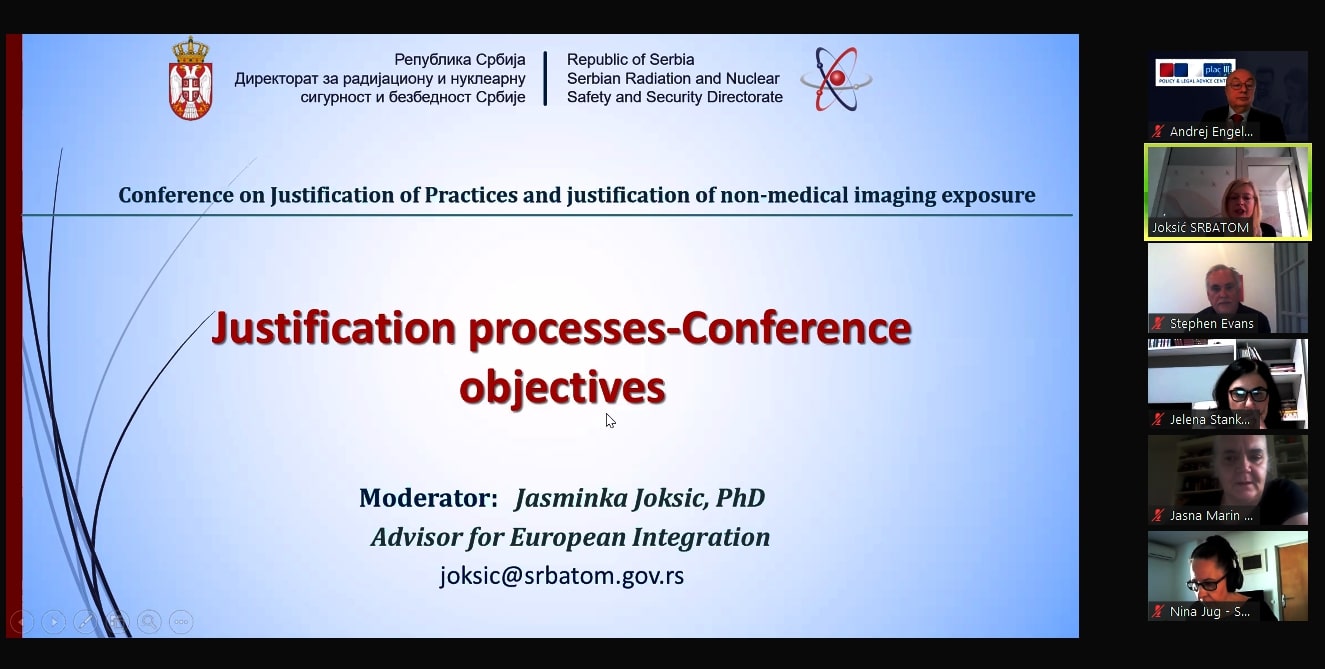 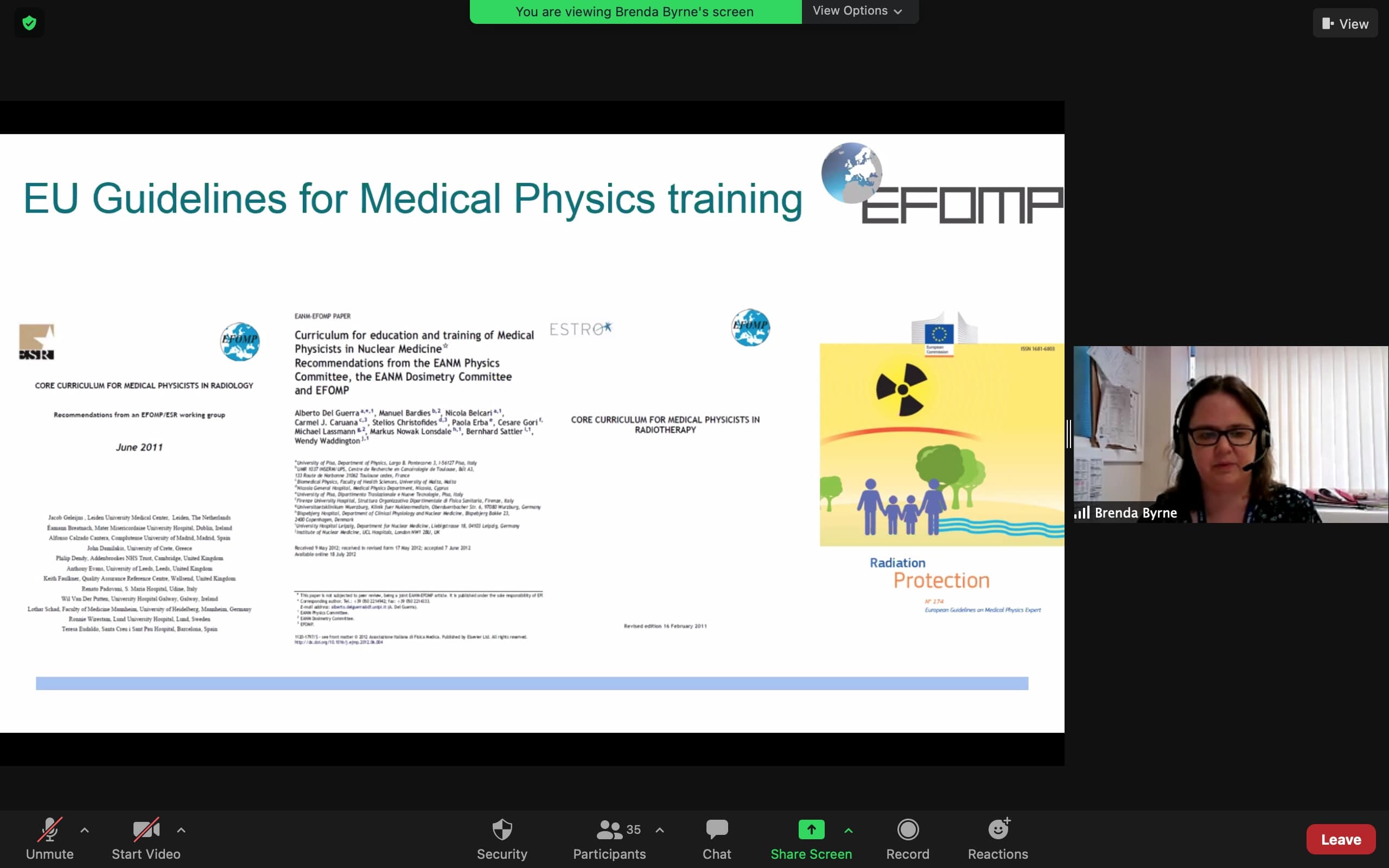 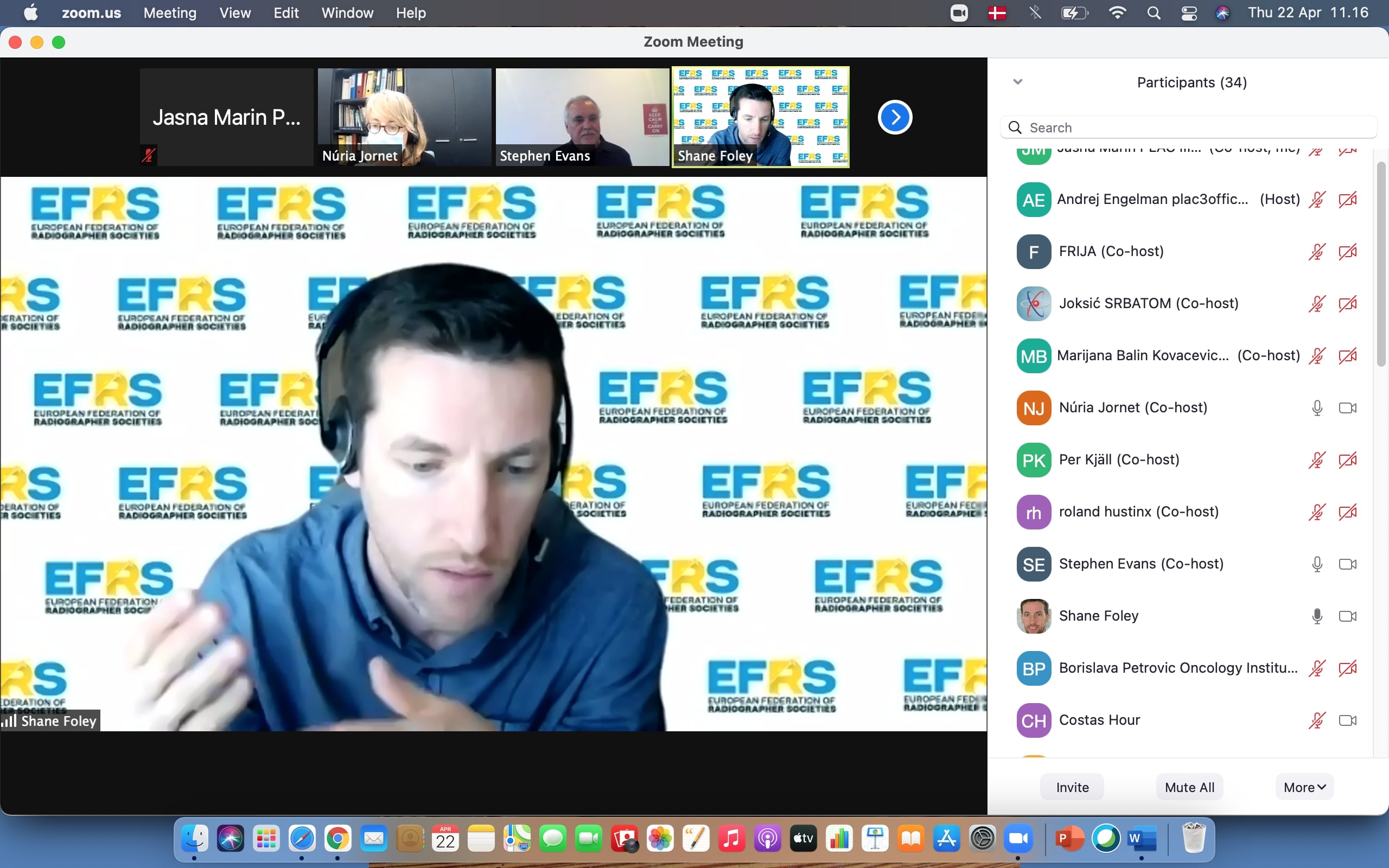